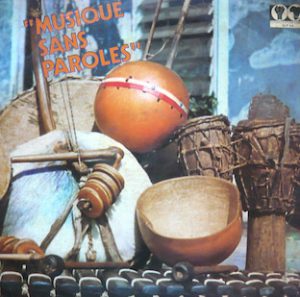 1 of 4 albums in a series that represents a unique moment in African music. Faithfully recreated from the best original sources. 60 years ago West Africa was bursting with energy as first Ghana, and then in 1958 Guinea, gained their independence. In the case of Guinea her birth was sudden and dramatic as France, the then colonial power, withdrew within one month of the vote for independence, famously taking ‘everything including the light bulbs’. Guinea had to start from scratch, not least in her approach to the arts which the new state wanted to modernize while still remaining true to tradition. This policy was called authenticité. Music was it’s focus, Syliphone it’s record label and Guinean music soon became a shining example for other emerging African nations. It even attracted artists and activists such as Miriam Makeba and her then husband, ex-Black Panther, Stokely Carmichael who, harassed by the CIA, moved to Guinea in 1968. （メーカーインフォより）