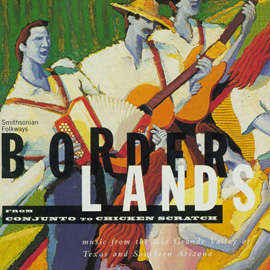 ＞TRY !!“The party album of the year…the best accompaniment to tequila since the taco chip” — Rolling Stone