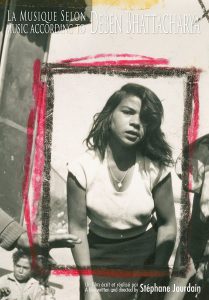 Deben Bhattacharya spent his life on the road recording music in dozens of countries. By the mid-’80s he had more than 500 hours of field recordings had directed 23 films and had published 15 books. This film focuses on his return to Bangladesh his country of origin. As a continual back-and-forth between memories and reality north and south and anecdotes and history the man’s extraordinary path gradually reveals itself. The bonus film Raga with an introduction by Yehudi Menuhin depicts what the raga represents in Indian musical tradition. A film by St+ªphane Jourdain. DVD Specs: NTSC Region 0 16:9 (Widescreen) Color English w/ French Subtitles (Stereo) Not Rated Run Time: 79 min. （メーカーインフォより）